Could diamond nanothreads see the dream of a space elevator become reality? 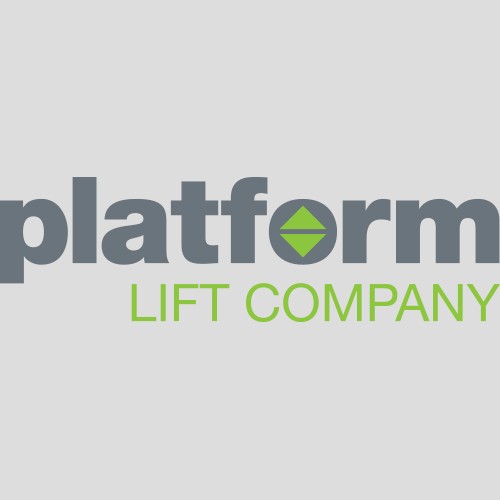 Elevators are an everyday part of life. They simply lift people and goods up to the higher storeys of buildings. Super-fast elevators are being designed for the latest skyscrapers and could be up to half a mile in height. But an elevator extending thousands of kilometres beyond the atmosphere or even 380,000 kilometres to the Moon is the stuff of science fiction.

The whole idea rests on sending people and a payload into space in a capsule that is attached to a giant cable. The cable itself is held in place by the Earth’s rotation. The whole construct is the combination of a spacecraft that is launched from Earth but remains fixed the Earth on a super-strength tether that is located close to the Equator. The rocket flies into a geostationary orbit at an altitude of 35,800 kilometres from Earth. Sitting at this point, the spacecraft continues to orbit around the Earth with its orbital period equal to Earth’s. As a result, it appears stationary in the sky to an observer on Earth. If this invention works, it would be like a railway into outer space.

Used to Be Science Fiction

The space elevator is not a new idea. It was dreamed up by a Russian schoolteacher, Konstantin Tsiokovsky, who had been inspired by the newly constructed Eiffel Tower. Science fiction author Arthur C. Clarke also featured it in his novels. But the real technological problem is to find the material for a strong enough tether.

The solution, as with many great scientific discoveries, came by accident. Scientists at Penn State University discovered a material that rivals carbon nanotubes for strength. Not only is it more than 100 times stronger than high-grade steel, but it can be almost 20,000 times thinner than a human hair.

The scientists subjected liquid benzene to extreme pressures of about 200,000 atmospheres – or 200,000 times that of the atmospheric pressure on the surface if the Earth. Then they slowly relieved the pressure to allow the original carbon rings of benzene to reform. The result was a chain of thin and tight carbon rings that were identical structurally to diamond.

Diamond is the world’s hardest natural substance and consists of one carbon atom surrounded by three other carbon atoms that are tightly bonded to it, forming a tetrahedral shape. This structure is repeated for every carbon atom and gives diamond its super-strength.

The Penn Scientists discovered what is in effect a diamond polymer that resembles the structure of an unravelled diamond in a very thin and strong chain, or nanothreads. Their next step will be to examine any imperfections in the new material to ensure that the nanothreads remain strong.

If the diamond nanothreads are to be used for the space elevator cable, they would have to be 100,000 kilometres in length to allow for an exit and a re-entry to Earth. Another challenge is to make strong enough connections between the tether and Earth and the spacecraft to support payloads of around 7,000 tonnes. So far, they have only managed to make the nanothreads a few centimetres long. But time and further innovation may bring more success.